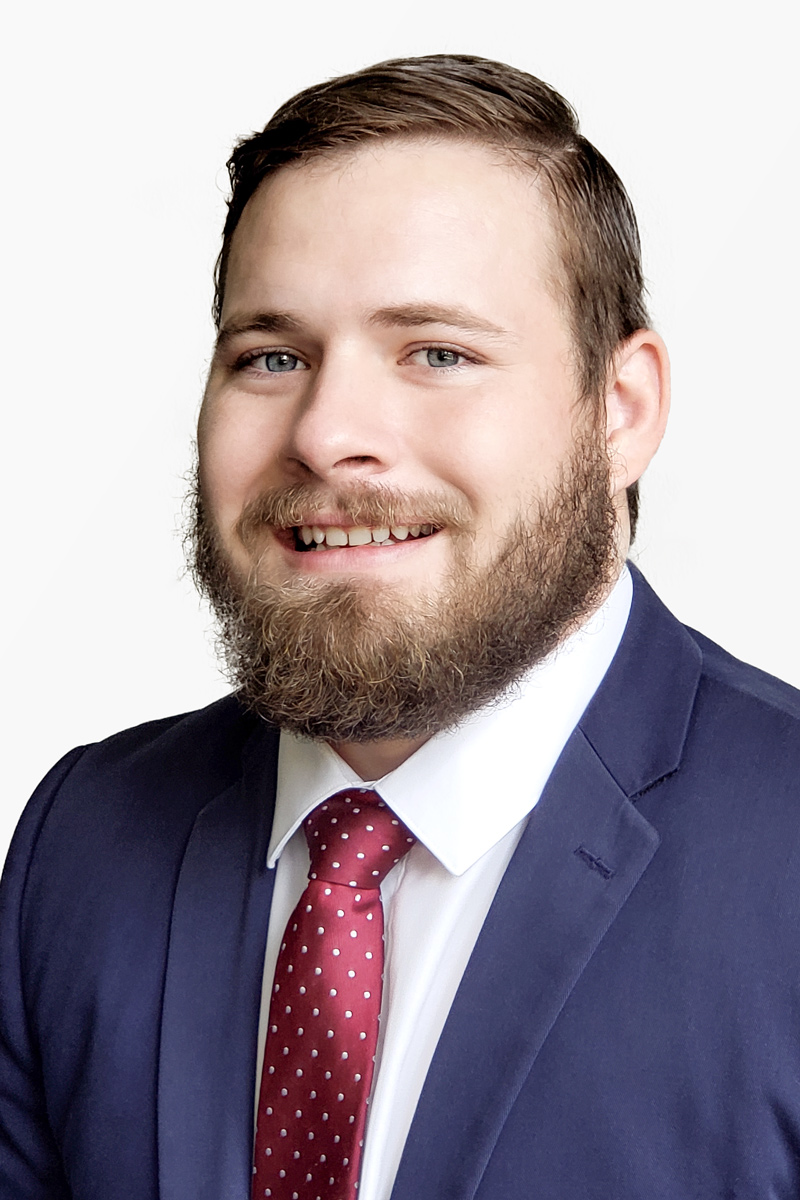 Austin first developed a passion in First Amendment issues writing about the EU’s General Data Protection Regime while on the SMU international law review association. Joining NLF in pursuit of this passion, he has represented clients in a variety of matters, including plaintiff’s work and mediation in a political retaliation suit, and in restraining the city of Houston from enforcing unconstitutional charter provisions. Austin has also represented clients at mediation, including in defense of a commercial contract dispute.

While in law school, Austin interned with the U.S. District Court for the Northern District of Texas, and earned a spot on the pro bono honor roll for his work with the Department of Labor’s Office of the Solicitor. In preparation for practice, Austin was a member of the SMU Civil Clinic, where he successfully argued breach of contract and deceptive trade practices claims, and appeared as a panel presenter for the Domestic Security Alliance Counsel.

When not in the office Austin can be found pretending to read good books while napping in his hammock, repeatedly lifting pieces of metal, creating almost functional carpentry, and praying for Nick Saban to retire.