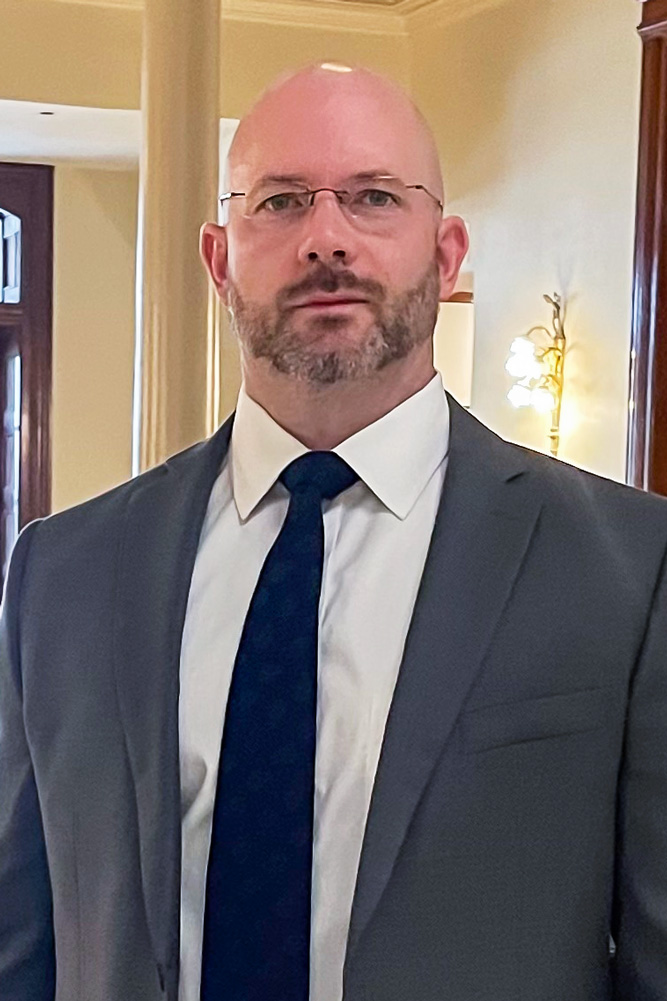 Jerad Najvar (nay-var) is the founder and principal attorney at Najvar Law Firm, PLLC. With a passion for fundamental liberties and limited government, Jerad established the practice in 2010 in order to focus on the aggressive prosecution of cases challenging government overreach and defending constitutional rights.  Najvar Law Firm has vindicated clients’ rights in a broad array of matters in state and federal courts, both trial and appellate.  These cases have included hard-won judgments against the U.S. Food & Drug Administration, Federal Election Commission, and Texas Ethics Commission, as well as against numerous local government entities in Texas, including two successful First Amendment lawsuits against the City of Houston.

Jerad has presented oral argument in four different federal circuit courts of appeals (including seven times in the Fifth Circuit), the Texas Supreme Court, and two Texas intermediate courts of appeal.  He has also aggressively prosecuted election contests, employment retaliation cases, and other matters in state and federal courts.

Jerad’s practice combines an intense focus with creative legal reasoning, crisp writing, and strategic vision.  Soon after establishing the firm, in the process of researching federal campaign finance law for clients, Jerad noted how recent case law had strengthened the argument that the federal aggregate limits on campaign contributions violated the First Amendment.  After pitching the nucleus of this argument to two colleagues, the three of them spearheaded McCutcheon v. Federal Election Commission, and served as co-counsel to plaintiff Shaun McCutcheon before a three-judge panel of the U.S. District Court for the District of Columbia through appeal to the U.S. Supreme Court.  In a complete victory for the Plaintiffs, in 2014, the Court struck down the federal aggregate limits on contributions to candidates and party committees as facially unconstitutional.

Jerad also regularly advises state and federal candidates and officeholders as to political law issues, including campaign finance and ethics requirements. These clients benefit from Jerad’s experience working in campaigns and on Capitol Hill. Before law school, Jerad worked as a legislative aide to former Texas Senator Kay Bailey Hutchison with responsibility for defense and veterans affairs issues. He returned to Washington for a summer during law school, serving as a law clerk on the Senate Judiciary Committee for Senator John Cornyn.

Prior to forming NLF, Jerad practiced commercial litigation for a well-regarded firm in Houston.